“There is no place I know that is so heavy with atmosphere, so strangely and darkly impregnated with that stuff of life that bears the authentic stamp of South Africa”. 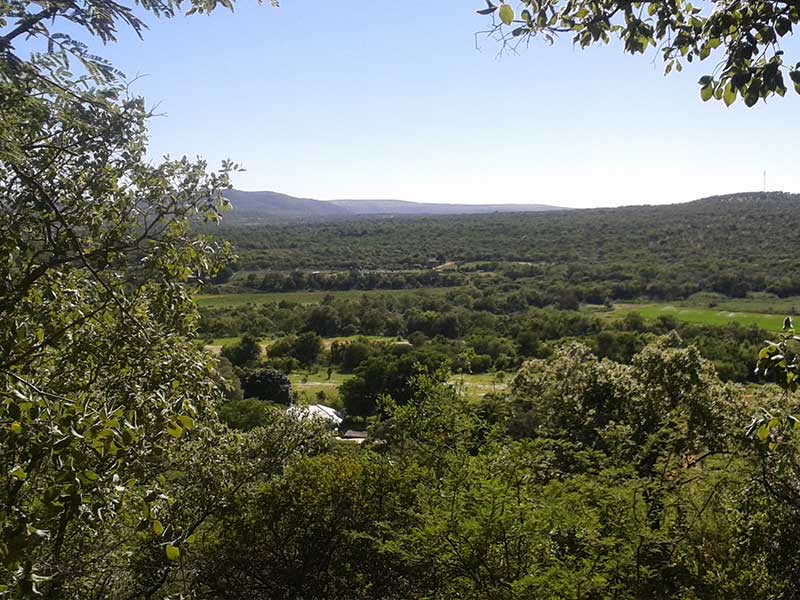 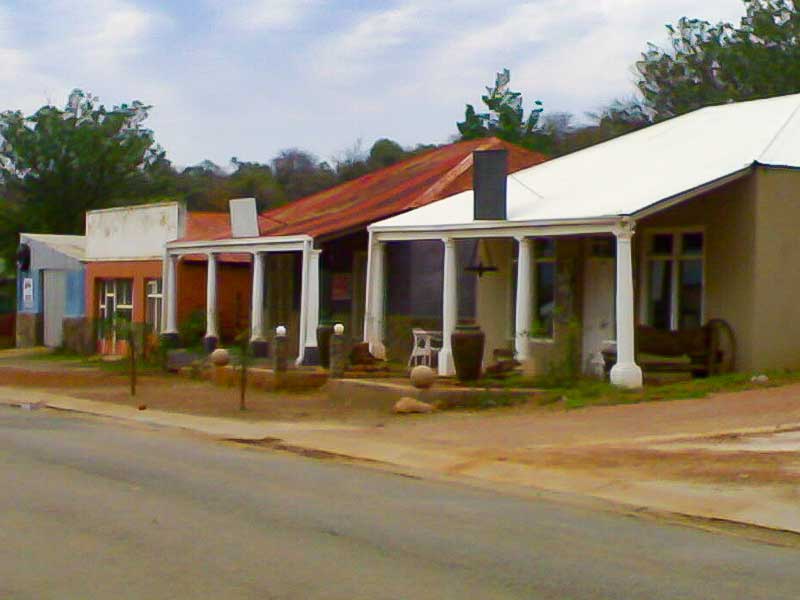 A large number of historical sites and examples of tangible cultural heritage can be found in the Marico BR. De Jager and Kuijers (1987), commissioned by the Stigting Simon van der Stel (predecessor to Heritage SA), recorded heritage sites in the Western Transvaal in the late 1980s. They focussed on those sites which are of special importance to the Afrikaans community. These include: 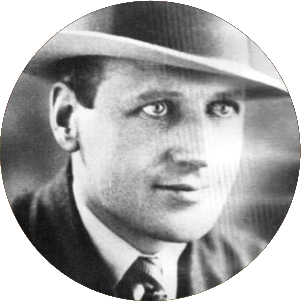 Many people know about Marico through Bosman’s colourful stories of early life in the Groot Marico.  They are considered cultural heritage in South Africa.

Herman Charles Bosman was a teacher in 1926 at the Heimweeberg School in the Marico area. As a result of his time in the Marico, some of the best short stories in South African literature were crafted. His stories captured the atmosphere and the essence of the Western Transvaal Boers. Many people know about Marico through Bosman’s stories. 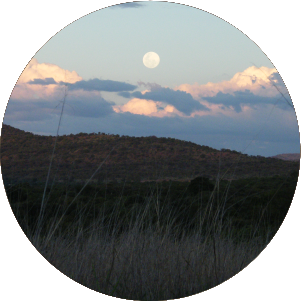 The Marico of today is heavily laden with the mists of deep history and culture of yesteryear.  It is a region steeped in time…

The ruins at Kaditshwene lay over a vast area. Artefacts include old clay pots, iron spearheads, iron smelting pots and even an iron spade. At the Bosman museum, one can go through the life and stories of Herman Charles Bosman. Ruins and stone walls lay scattered all over the Marico Bushveld, some with no indication of doors or openings. Old articles left by the women and children who were hiding in the densely bushed and pristine klowe (ravines) during the Anglo Boer war can still be found as valuable memorabilia. The streets of Marico town start emptying at sunset and only the dust shines golden in the setting sun. The town of Ottoshoop hosts some old buildings that were erected during the gold rush era as well as the wagon trail used during the siege of Mafikeng. Numerous graves tell an interesting story and can be seen in the old Ottoshoop Cemetery, for example, the burglar proofed grave of a criminal. As Bosman said: “There is no place I know that is so heavy with atmosphere, so strangely and darkly impregnated with that stuff of life that bears the authentic stamp of South Africa”.