Our World – The Marico

Marico BR is a major protector of water and water quality impacting a large portion of South Africa as well as our international neighbours. 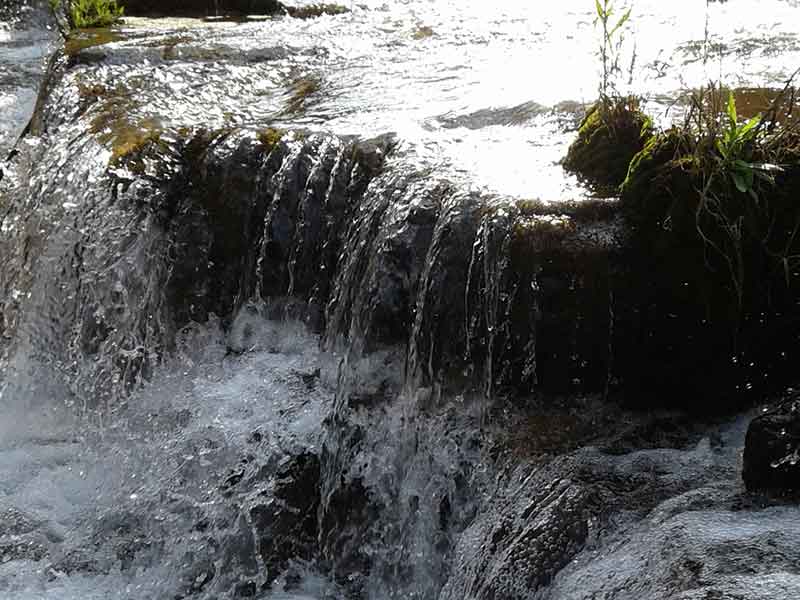 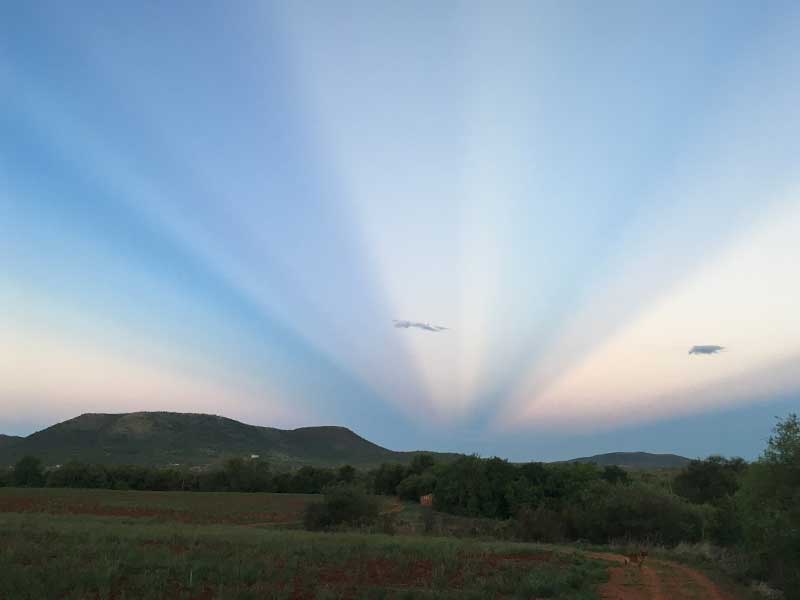 The Marico BR contributes to the conservation of landscapes, ecosystems, biodiversity and genetic variation within the greater region, in order to protect it’s vital environmental capital. Simultaneously the Marico BR also fosters economic and human development that is both socio-culturally and ecologically sustainable.

Within this environment, the Marico BR provides support for research, monitoring, education, and information exchange related to local, national, and global issues of conservation and development.

What is so special about the Marico?

The first and foremost unique and special aspect about the Marico BR is its position to be a major protector of water and water quality impacting a large portion of South Africa as well as our international neighbours.  “These unique Dolomitic ecosystems are a valuable part of SA’s natural heritage, having very few parallels anywhere in the world” (Skelton, Ribbink, & Twentyman-Jones, 1994).

The Marico River forms the boundary between Botswana and South Africa before it joins the Crocodile River and becomes the headwaters for the Limpopo River.  The Elands River to the East flows into the Crocodile River. The Limpopo River is the international boundary between South African and three of its neighbouring countries namely Botswana, Zimbabwe and Mozambique. One of the 2 major dams in the Marico river – the Molatedi dam is also used to provide water to Gaborone, the capital of Botswana. The Molopo River forms part of the southern border between South Africa and Botswana and then feeds into the Orange River downstream of Upington. The Orange River forms the border between South Africa and Namibia.

Marico Biosphere Reserve encompasses a number of special and unique aspects within its landscape.

The Marico BR area covers a diverse mosaic of landscapes. It falls within the eco-tone (transition zone) between the Highveld and the Bushveld and the topography ranges from the flat grasslands of the Highveld to the densely vegetated hills of the Bushveld. In between lies the intricate klowe (ravines), each different from the other. A total of 7 vegetation types fall within the 447 268 ha of the Marico BR.  Together with this is the unique ‘waterscape’ of the area. One of the most unique features of the Marico BR area is the dolomitic aquifers. The dolomitic aquifers form when the underlying dolomite rock erodes and leaves large cavities which fills with water over millennia. The dolomitic aquifer system is highly complex and therefore very sensitive. The aquifers give rise to numerous springs and streams, which provide some of the cleanest water in the country. As water sources, these dolomitic aquifers form a valuable part of South Africa’s natural heritage.

Sections of the catchments of the three biggest rivers in South Africa, the Orange, the Limpopo and the Vaal River, fall within the Marico BR area. Four rivers start within the area – the Molemane River, the Marico River, the Molopo River and the Elands River. The Molemane River feeds into the Klein-Marico River (“Small” Marico River) which later feeds into the Marico River, outside of the Marico BR boundaries. The Marico River, in turn, feeds into the Limpopo River, which serves four countries in total: South Africa, Botswana, Zimbabwe and Mozambique. As the Marico River is one of the cleanest and healthiest rivers in South Africa, it is significant in the provision of water to the Limpopo River systems. Furthermore, Botswana receives in accordance with the Tswasa Agreement, water from the Molatedi Dam in the Marico River, approximately 50 km downstream of the proposed Marico BR. Extensive peat wetlands and underground water connections are associated with the Molopo dolomitic eye. The Molopo River provides water to Mahikeng Town and later feeds into the Orange River, although there are only intermittent and sporadic links with the Orange River. The Elands River forms part of the Crocodile West catchment area. As these rivers start in the Marico BR area, the BR has the ability to contribute greatly to the conservation and sustainable management of these river systems. A unique feature found in the tributaries of the Marico River is the Tufa waterfall at Bokkraal. Tufa is a type of limestone rock, which forms due to the precipitation of carbonate minerals from low-temperature freshwater springs, cascades and waterfalls. The Tufa waterfall thus does not erode the rock underneath but rather forms new rock. A seasonal cascade Tufa is in the Kuilfontein area.

Due to the transition between Highveld and Bushveld, the variability of the topography and the uniqueness of the dolomitic aquifers and the river systems, the area has a higher biodiversity than would be expected.  The area is home to several endangered and unique species including the leopard, the brown hyena and the caracal which share the tranquillity of the Marico Bushveld with the world-famous black mamba, a plethora of other reptiles, two near-endemic barb species and over 300 bird species. Add the dolomitic aquifers and the numerous springs and streams with clear, cool water to this and you have an area of unique natural beauty. 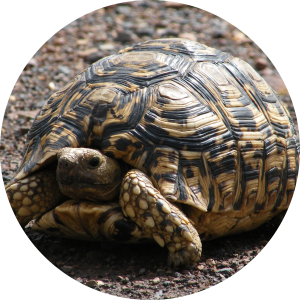 The Marico region is a mosaic of ecological systems and their interlinked species. 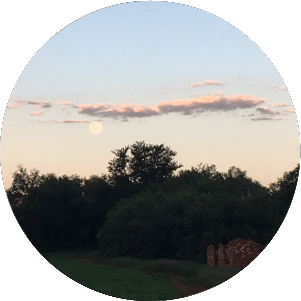 A large number of historical sites and examples of tangible cultural heritage can be found in the Marico BR. 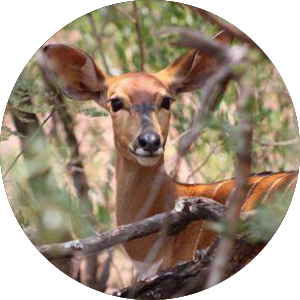 Explore the wonders of unspoiled nature. It is this natural asset that makes the region attractive to tourists.