The Garden Route Biosphere is located within the Cape Floristic Region along the southern coast of the country. 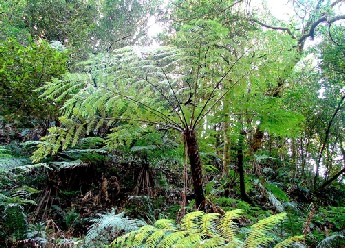 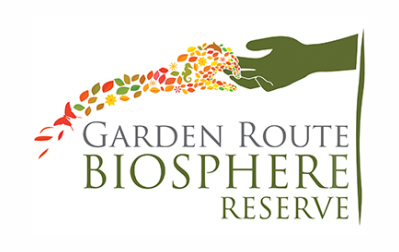 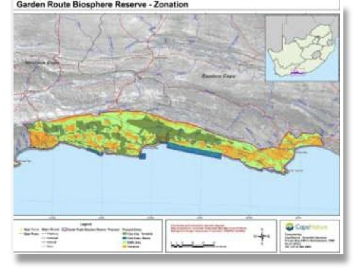 The GRBR, still being in its formative stage has the following key strategic focus areas: