The development of partnerships both internally and externally, within the biosphere reserve is pivotal.

A partnership is an arrangement where parties agree to cooperate to advance their mutual interests.  Partners are more than stakeholders in that they share benefits, risks and responsibilities and may be so positioned that they can perform activities that a BR cannot, or that they are better positioned to undertake.

Partnerships can be established at different levels and can have different footprints. The essential partnerships within the Biosphere Reserve Programme are between the functional entities of the Programme,

An additional layer of collaboration is between the DEFF, the South African BRs and the other African BRs through AfriMAB, where collaboration focuses in particular on sharing information and joint learning.  Partnerships between the DEFF and other national and provincial government departments and between the BRs and national, provincial and local government departments, non-governmental organisations (NGOs), local communities and private landowners, are critical for the functioning of the BRs.

Developing partnerships within these constraints requires prioritisation in relation to the requirements of the BR concerned.  Partnerships are critical to the functioning and objectives of the BRs, as is the coordinating role of the DEFF.  Furthermore, partnerships are essential for the Biosphere Reserve Programme to be seen as a useful implementing or demonstration agent and for it to contribute to commitments under the various international agreements and national strategies and policies.

Partnerships and collaboration should be integrated interdisciplinary activities and may have both horizontal (between departments) and vertical (across organisational levels) linkages. Often successful partnerships can be created around mutual and tangible benefits, such as projects or particular activities. 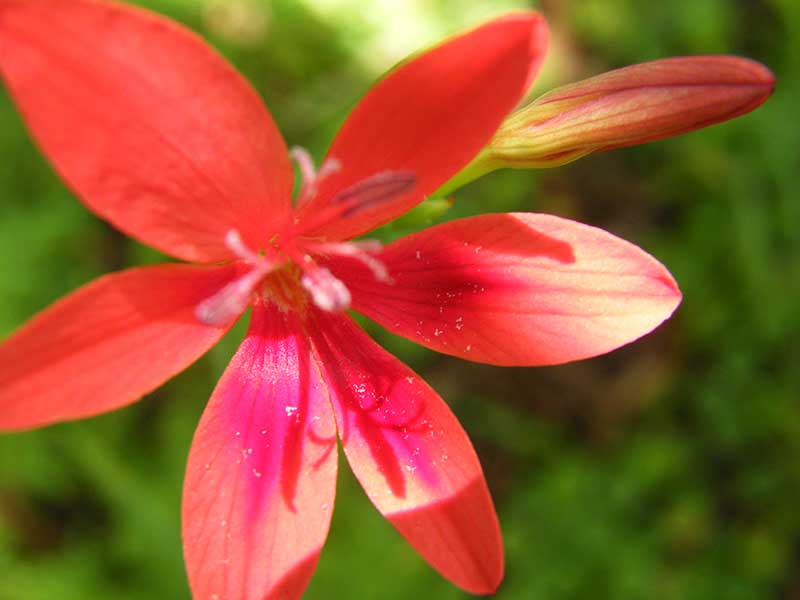 Within the developing Marico Biosphere  Reserve, a number of valuable partnerships and networks are developing: 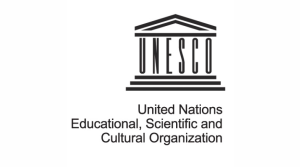 The World Network of Biosphere Reserves of the MAB Programme consists of a dynamic and interactive network of sites of excellence.

Composed of 686 biosphere reserves in 122 countries, including 20 transboundary sites, the WNBR of the MAB Programme promotes North-South and South-South collaboration and represents a unique tool for international co-operation through sharing knowledge, exchanging experiences, building capacity and promoting best practices.

The World Network of Biosphere Reserves of the MAB Programme consists of a dynamic and interactive network of sites of excellence. It fosters the harmonious integration of people and nature for sustainable development through participatory dialogue; knowledge sharing; poverty reduction and human well-being improvements; respect for cultural values and society’s ability to cope with change – thus contributing to the Millenium Development Goals. Accordingly, the WNBR is one of the main international tools to develop and implement sustainable development approaches in a wide array of contexts.

The Mission of the WNBR is to ensure environmental, economic and social (including cultural and spiritual) sustainability through: 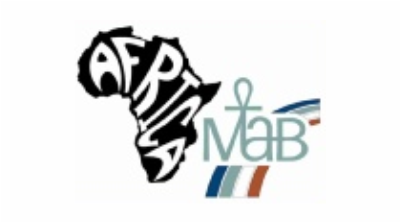 AfriMaB aims at promoting regional co-operation in the fields of biodiversity, conservation & sustainable development across Africa

The AfriMAB network was created by the “Regional Conference for Forging Cooperation on Africa’s Biosphere Reserves for Biodiversity Conservation and Sustainable Development” which took place in Dakar (Senegal) in 1996.

The network aims at promoting regional co-operation in the fields of biodiversity, conservation and sustainable development through transborder projects, which are primarily based in biosphere reserves.

To increase efficiency, four thematic sub-networks were created which correspond to: As of 2019, there are currently 10 official UNESCO registered Biosphere Reserves within South Africa. 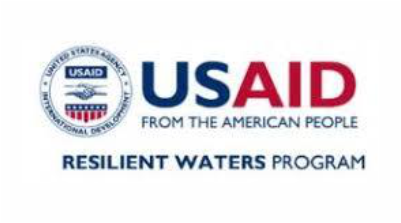 Resilim sponsored 8 youth camps per year during 2015/ 2016. The focus of the camps were life skills training and environmental awareness. A very informative video emphasizes the camps programme and the enjoyment thereof.

They also sponsored a Water Week Campaign whereby the local community of Reboile was involved and encouraged to become part of the conservation effort more specifically of water conservation.

Presently the Resilient Waters program is sponsoring the development of social media aids more specifically the Website with full detail on the Marico BR and a phone Application elaborating on activities and destinations in the Marico BR.

The support from Resilient Waters is very valuable and brings about the link between the Marico BR and the Limpopo Basin of which it forms part. 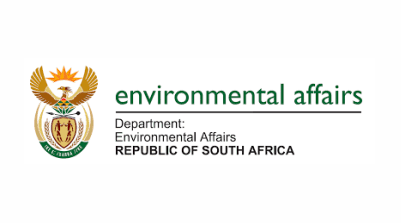 Department of Environment, Forestry and Fisheries

The National Department of Environment, Forestry and Fisheries is the Nodal point for the Man and Biosphere Programme in South Africa.

Biosphere Reserves represent a new approach to landscape management. They are model areas for sustainable relationships between people and nature.

Each Biosphere Reserve promotes solutions reconciling the conservation of biodiversity with sustainable use towards improved human livelihoods.

Countries make use of Biosphere Reserves to assist in meeting international obligations, such as achieving the Sustainable Development Goals and Aichi Biodiversity Targets.

The South African Strategy for the Biosphere Reserve Programme (2016 – 2020) guides the implementation of the MaB programme.

The national strategy is aligned to the UNESCO Lima Action Plan (2016 – 2025) and is structured according to the following three strategic action areas:

The Lima Action Plan for UNESCO’s Man and the Biosphere (MaB Programme and its world network of Biosphere Rese3rves (2016 -2025) contains a comprehensive but concise set of actions aimed at ensuring the effective implementation of the MaB strategy (2015 – 2025). The Marico BR is in close relationship with the Provincial Department of Environmental Affairs.

The Marico BR is in close relationship with the presently Provincial Department of Economic Development, Environment, Conservation and Tourism and it is with the help of this department that the application was prepared. The department is rendering ongoing support and is responsible for the implementation of legislative actions and implementing of environmental policy.