Becoming a Land Custodian in the Marico. 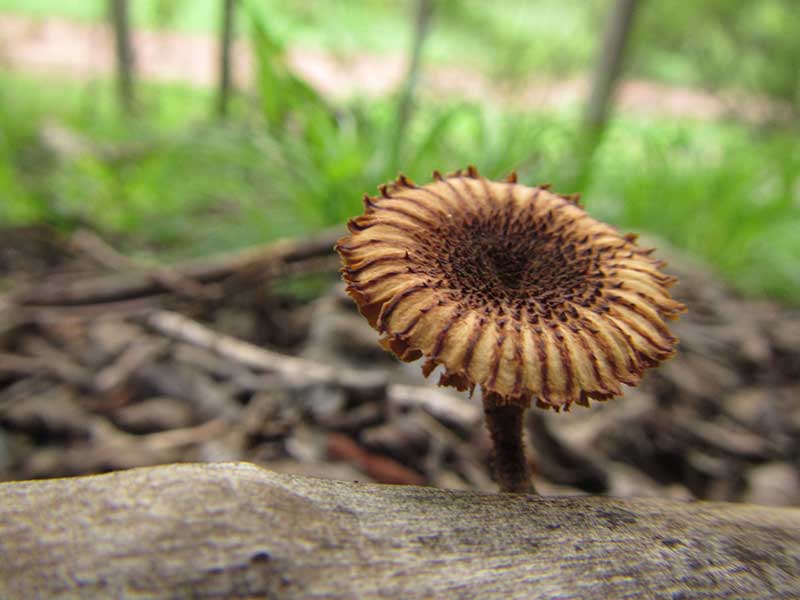 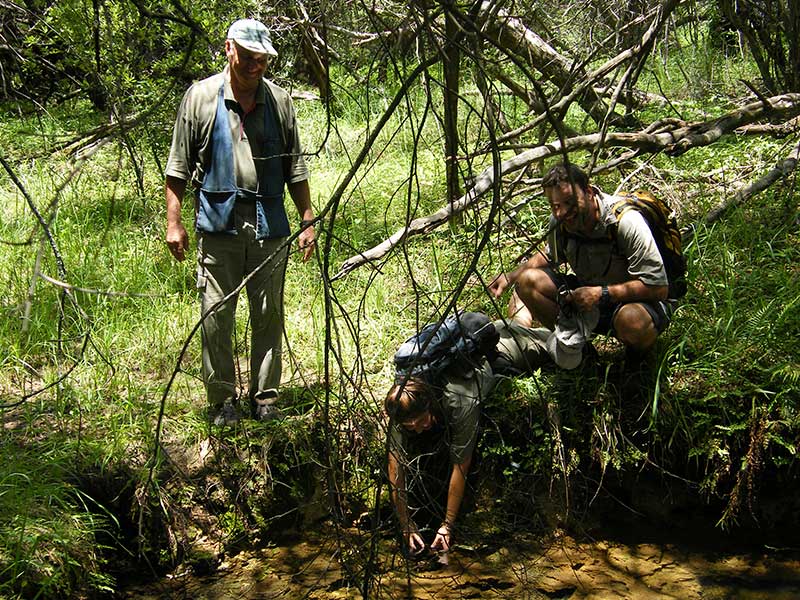 Protected Areas are defined as Geographic areas that are formally protected by the National Environmental Management: Protected Areas Act (Act 57 of 2003).

They are managed mainly for biodiversity conservation and contribute towards the protected area estate.

Conservation Areas are areas that are not formally protected by the Protected Areas Act but are nevertheless managed at least partly for biodiversity conservation.  They contribute to the broader conservation estate.

There are five different types of Biodiversity Stewardship Agreements, ranging from non-binding to long-term, formally declared protected areas. Each successive level of the agreement provides more protection for biodiversity and involves more land-use restrictions. In line with this, increased support is provided to the landowner at higher levels of commitment. In addition, the relative importance of biodiversity is taken into consideration for eligibility at each level. In order to qualify for the higher levels of agreement, the property must have sufficient biodiversity importance.

(3) Biodiversity Management Agreements are made possible under the Biodiversity Act. They are based on the development of a biodiversity management plan under this legislation.

(4) Biodiversity Agreements are based on contracts between landowners and the provincial conservation authority. They include an agreed management plan. These agreements are not considered protected areas, but do contribute to the conservation area estate. Both are intended to be shorter-term agreements than Nature Reserves or Protected Environments.

(5) Biodiversity Partnership Areas are informal agreements between the landowner and conservation authority and do not legally bind either party to any obligations.

The Provincial Biodiversity Stewardship Programmes aim to provide incentives to participating landowners, in relation to the level of commitment from the landowner. Incentives include technical advice and support on biodiversity management, such as invasive alien control and burning of firebreaks; game donations of founder populations by conservation authorities to the landowners; and recognition and marketing opportunities.

Please contact us to find out how you can contribute towards stewardship in the Marico Biosphere Reserve.